A Custom Name for your Bad Elf Bluetooth GPS Print

Giving your Bad Elf a custom name can be helpful.  It can differentiate your Bad Elf from others in the area as well as make it quicker to find your specific Bad Elf in the multitudes of Bluetooth devices that are often listed under Bluetooth Settings.  That's not all!  This feature can also be fun, allowing you to share your amazing personality with anyone that may "see" your elf via an awesome name!!!

1.  Your Bad Elf needs to be ON and connected to your iOS device.

2.  Open the Bad Elf app and tap on the entry for your Bad Elf in the menu.  At the top of the screen, you will see its name in a text box.  In this case, Bad Elf GPS Pro 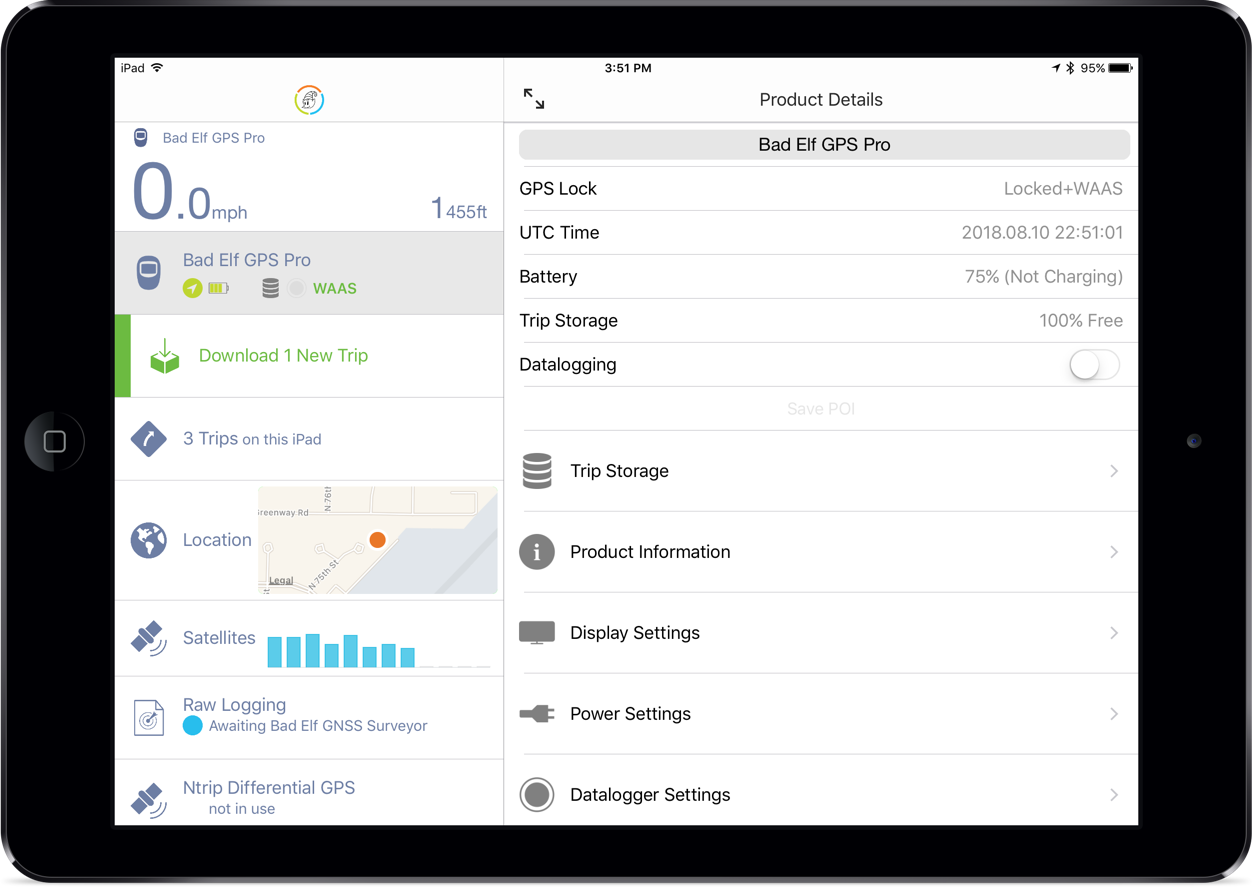 3.  Now Tap on the current name of the Bad Elf at the top of the screen. This will bring up a keyboard allowing you to rename your Bad Elf.  Type in your AWESOME NAME!!! and tap Done. 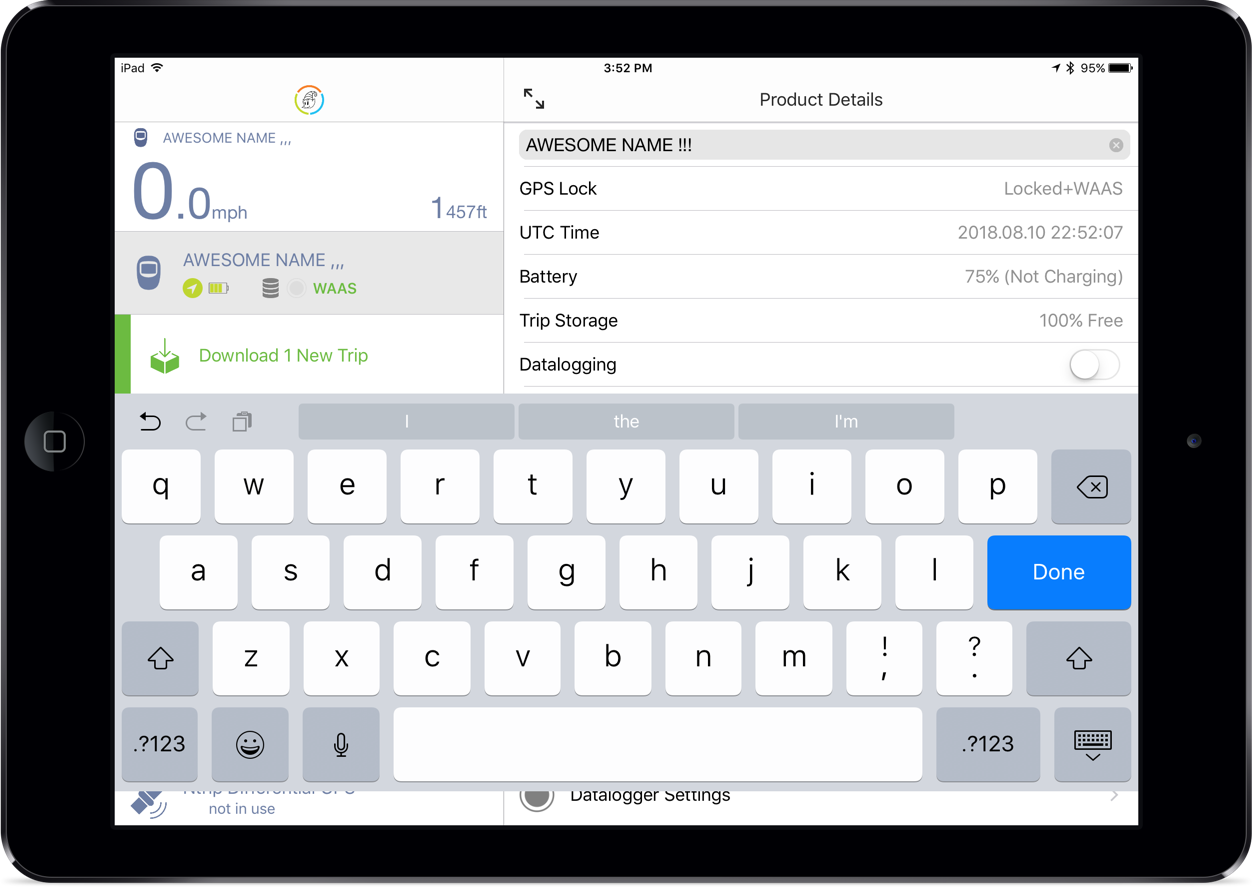 4. At this point, your newly named Bad Elf is recognized by the Bad Elf app, but not shown outside the app.  We have one last setting to configure to allow this new AWESOME NAME!!! to be broadcast to other Bluetooth devices.   From the menu for your Bad Elf tap Bluetooth Settings, the setting Custom Bluetooth Name needs to be set to Yes. 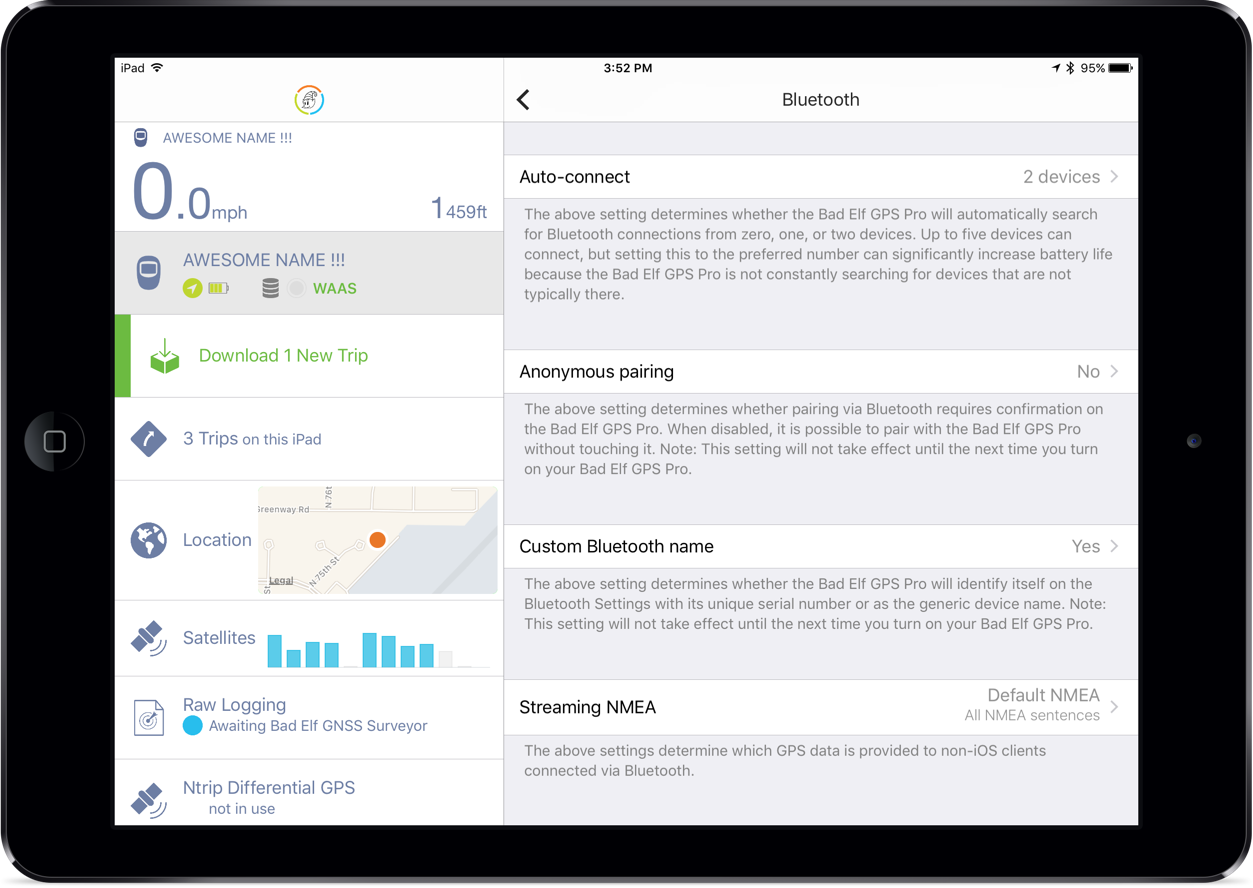 5. Now for this change to the Bluetooth settings to take effect, power your Bad Elf Off and then back On.  Much Great Success!!! 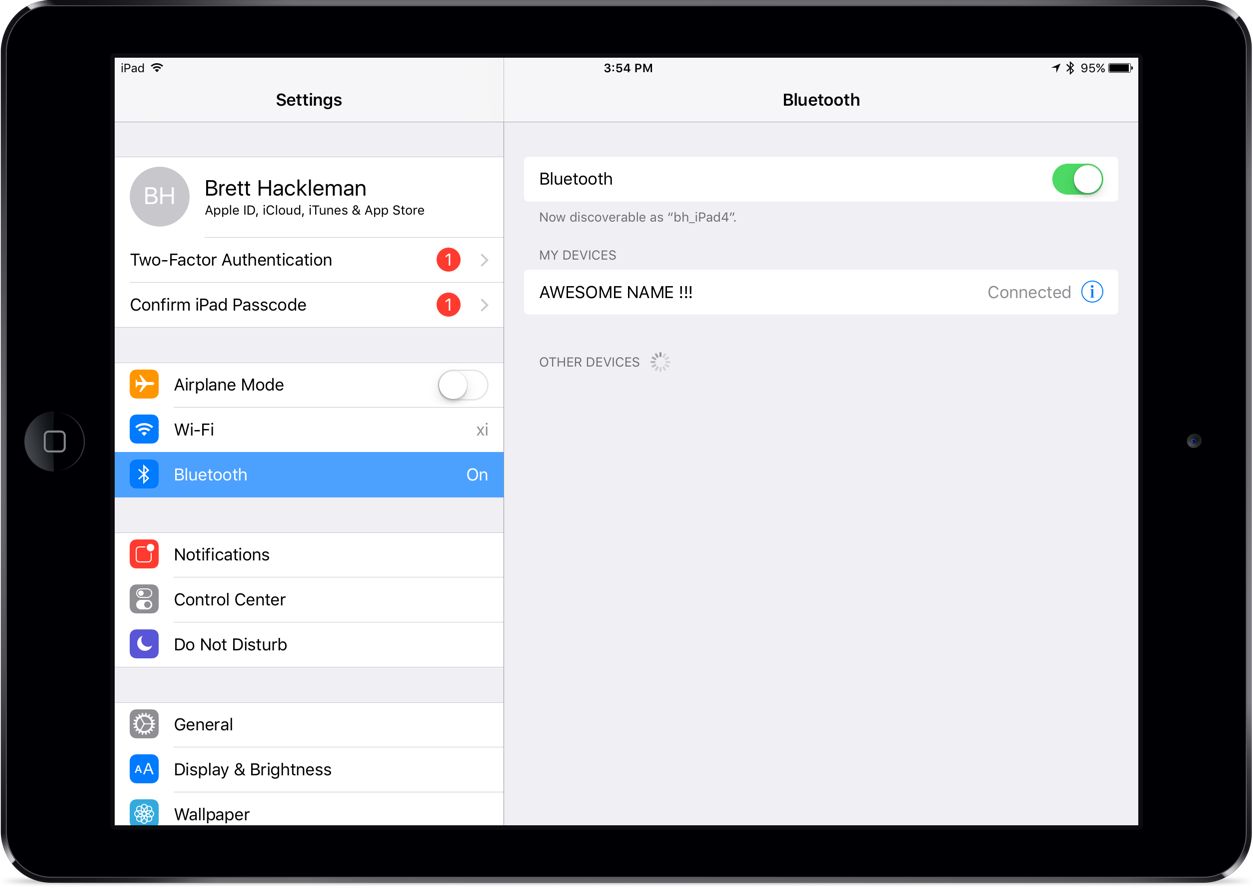